This work follows up the our elaborated Rust study in Understanding Memory and Thread Safety Practices and Issues in Real-World Rust Programs in PLDI'20. I am honored to share the co-first author with Yilun Chen and be able to collaborate with far-sighted, knowledgeable and hardworking Prof Linhai Song and Yiying Zhang. I focus on Rust unsafe code and concurrency bugs in this paper. This project is my initial efforts to improve the concurrency safety in Rust ecosystem by statically detecting two common kinds of concurrency bugs: double lock and locks in conflicting order.

In Rust, a lock operation returns a lockguard. The lock will be unlocked when the lockguard is dropped. So we can track the lifetime of lockguards to detect lock-related bugs. For each crate (the crate to be checked and its dependencies)

Found dozens of bugs in many repositories: openethereum, grin, winit, sonic, lighthouse, etc. Some of the repositories are dependencies of other large projects. I only find one FP is in crate cc because the automata mistakenly assumes two unrelated lockguards are from the same src. 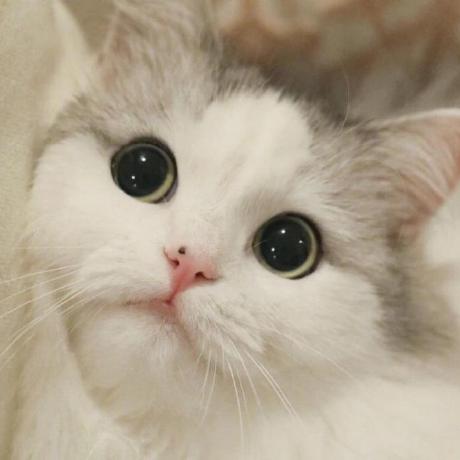 I received my B.S. and Ph.D. in BUPT, China. I was a visiting scholar in PennState, US, 2018-2019. Interested in program analysis and distributed systems.