This is the main code reposity for all joystream software. It will house the substrate chain project, the full node and runtime and all reusable substrate runtime modules that make up the joystream runtime. In addition to all front-end apps and infrastructure servers necessary for operating the network.

The repository is currently just a cargo workspace, but eventually will also contain yarn workspaces, and possibly other project type workspaces.

The Joystream network builds on a pre-release version of substrate v2.0 and adds additional functionality to support the various roles that can be entered into on the platform.

Joystream node is the main server application that connects to the network, synchronizes the blockchain with other nodes and produces blocks if configured as a validator node.

To setup a full node and validator review the advanced guide from the helpdesk.

The latest pre-built binaries can be downloaded from the releases page.

Running a public node on the Rome testnet

Run the node and connect to the public testnet.

The rome-testnet.json chain file can be obtained from the releases page

This will install the executable joystream-node to your ~/.cargo/bin folder, which you would normally have in your $PATH environment.

Now you can run

This will build and run a fresh new local development chain purging existing one:

To run the integration tests with a different chain, you can omit step running the local development chain and set the node URL using NODE_URL environment variable. Proposal grace periods should be set to 0, otherwise proposal network tests will fail.

Ensure Rome node is up and running, and node URL is set using NODE_URL environment variable (default value is localhost:9944).

The runtime is the code that defines the consensus rules of the Joystream protocol. It is compiled to WASM and lives on chain. Joystream node execute the code's logic to validate transactions and blocks on the blockchain.

When building joystream-node as described abot with cargo build --release, in addition to the joystream-node binary being built the WASM blob artifact is produced in:

Deploying the compiled runtime on a live system can be done in one of two ways:

Versioning of the runtime is set in runtime/src/lib.rs For detailed information about how to set correct version numbers when developing a new runtime, see this

We use cargo-fmt to format the source code for consistency.

It should be available on your machine if you ran the setup.sh script, otherwise install it with rustup:

Please see our contributing guidlines for details on our code of conduct, and the process for submitting pull requests to us.

See also the list of CONTRIBUTORS who participated in this project.

Thanks to the whole Parity Tech team for making substrate and helping on riot chat with tips, suggestions, tutorials and answering all our questions during development. 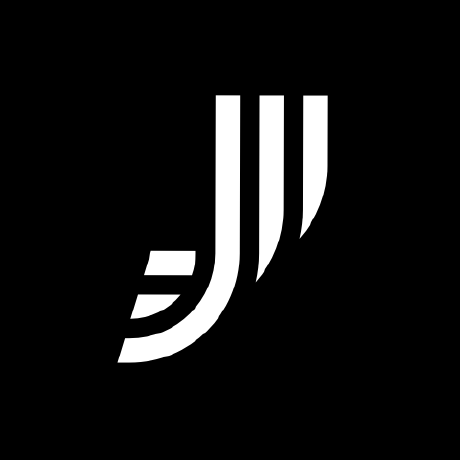 Joystream This is the main code reposity for all joystream software. It will house the substrate chain project, the full node and runtime and all reus Joystream/joystream