We are pleased to announce this new alpha version of Plume. It includes database schema change. You need run migration before start new version. See documentation for the steps.

Also it added sign-up feature. You can see how to set up at SIGNUP variable in Useful environment variables page. A blog post might help you.

Plume is a federated blogging engine, based on ActivityPub. It is written in Rust, with the Rocket framework, and Diesel to interact with the database. The front-end uses Ructe templates, WASM and SCSS.

A lot of features are still missing, but what is already here should be quite stable. Current and planned features include:

If you want to have regular news about the project, the best place is probably our blog, or our Matrix room: #plume:disroot.org.

If you want to contribute more, a good first step is to read our contribution guides. We accept all kind of contribution:

But this list is not exhaustive and if you want to contribute differently you are welcome too!

As we want the various spaces related to the project (GitHub, Matrix, Loomio, etc) to be as safe as possible for everyone, we adopted a code of conduct. Please read it and make sure you accept it before contributing.

Starting your own instance

We provide various way to install Plume: from source, with pre-built binaries, with Docker or with YunoHost. For detailed explanations, please refer to the documentation. 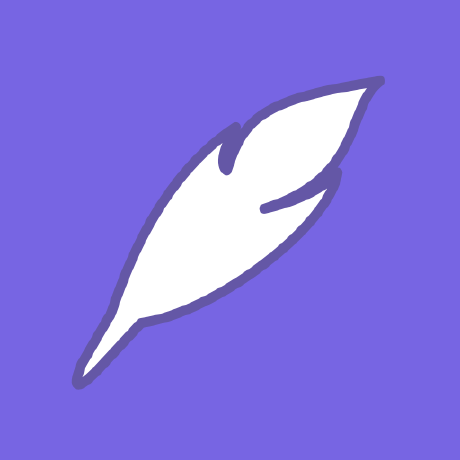 Federated blogging (we moved to git.joinplu.me)

Plume Website — Documentation — Contribute — Instances list Plume is a federated blogging engine, based on ActivityPub. It is written in Rust, with th Plume-org/Plume