IUP is a multi-platform toolkit for building graphical user interfaces.

It's purpose is to allow a program to run in different systems without changes - the toolkit provides the application portability. Supported systems include: GTK+, Motif and Windows.

IUP has some advantages over other interface toolkits available:

The Rust binding provides a way to do things in a more Rustic way but without moving out of IUP base nameclatures and philosophy in such a way that one can program on this binding by reading the original IUP documentation.

Click the link above or run cargo doc on this repository to view the documentation locally.

Contributions are welcome both in the form of ideas and of code. If you want to work on something, please open a issue to let others know what you are working on. If you are not sure what to work on, check our issues to see what must be worked on.

If you find any issues with the library, please create a GitHub issue for it. 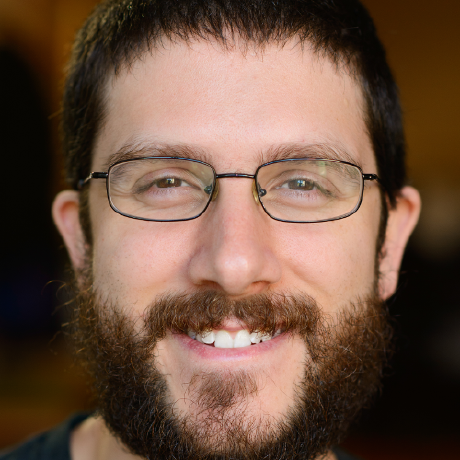