A lot of things have been changed since the last version, which would make this changelog enormous. If your project is based on older versions of ARc, then it probably isn't worth migrating your whole code base. Only use it on new projects.

ARc (Atomic React) is a React starter kit based on the Atomic Design methodology. It's progressive, which means that you can start with the basic boilerplate and try the other features when you are comfortable.


If you find this useful, please check out Reakit, a toolkit for building composable UI with React.

I've been a web developer for the past 14 years and after dealing with IE vs. Netscape wars, <table> layouts and flash websites, I can say that we are now living in the best moment in web development. Web components are awesome and React makes it better.

React encourages you to create very small and pure components. However, as your project grows, you will have an increasingly complex components folder. At some point, this will be really huge and hard to maintain.

I had a React project with more than 100 components in the components folder. The first approach I tried to organize it was separating the components by domain (described here), but I realized that most of my components didn't belong to any domain, but were shared. This meant that my problems just moved to the commons folder.

The Atomic Design approach comes handy to solve this problem because it considers the reusability through composition, which is actually what React is. You will have your minimal/stylish components in one folder, pages in another and so on.

1. Get the source code

Just clone one of the ARc branches:

You will probably want to remove ARc git history and start a brand new repository:

It will start the development server with HMR on top of it.

Now you can open http://localhost:3000 in browser and start developing.

When submitting an issue, use the following patterns in the title for better understanding:

PRs are very appreciated. For bugs/features consider creating an issue before sending a PR. 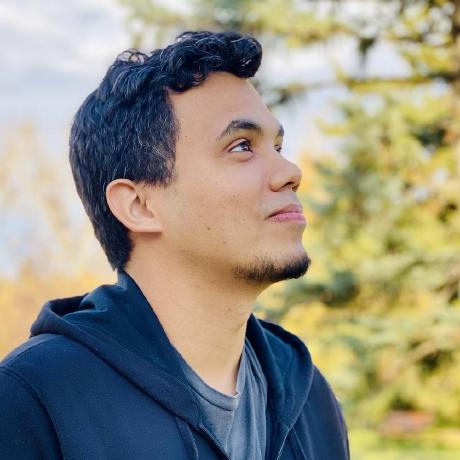 ARc (Atomic React) is a React starter kit based on the Atomic Design methodology. It's progressive, which means that you can start with the basic boilerplate and try the other features when you are comfortable. Demo Documentati diegohaz/arc