This is a Heroku buildpack for Rust with support for cargo and rustup. Features include:

To deploy an application to Heroku, we recommend installing the Heroku CLI.

If you're creating a new Heroku application, cd to the directory containing your code, and run:

This will only work if your application has a Cargo.toml and uses git. If you want to set a particular name for application, see heroku create --help first.

To use this as the buildpack for an existing application, run:

You will also need to create a Procfile pointing to the release version of your application, and commit it to git:

...where hello is the name of your binary.

To deploy your application, run:

This will install the diesel CLI at build time and make it available in your dyno. Migrations will run whenever a new version of your app is released. Add the following line to your RustConfig

and this one to your Procfile

Specifying which version of Rust to use

By default, your application will be built using the latest stable Rust. Normally, this is pretty safe: New stable Rust releases have excellent backwards compatibility.

But you may wish to use nightly Rust or to lock your Rust version to a known-good configuration for more reproducible builds. To specify a specific version of the toolchain, use a rust-toolchain file in the format rustup uses.

Note: if you previously specified a VERSION variable in RustConfig, that will continue to work, and will override a rust-toolchain file.

Combining with other buildpacks

If you have a project which combines both Rust and another programming language, you can insert this buildpack before your existing one as follows:

But if you only need Rust to build a particular Ruby gem, and you have no top-level Cargo.toml file, you'll need to let the buildpack know to skip the build stage. You can do this by adding the following line to RustConfig:

If you want to change the cargo build command, you can set the RUST_CARGO_BUILD_FLAGS variable inside the RustConfig file.

Using the edge version of the buildpack

The emk/rust buildpack from the Heroku Registry contains the latest stable version of the buildpack. If you'd like to use the latest buildpack code from this Github repository, you can set your buildpack to the Github URL:

If you need to tweak this buildpack, the following information may help.

To test changes to the buildpack using the included docker-compose-test.yml, run:

Then make sure there are no Rust-related *.so files getting linked:

This uses the Docker image heroku/cedar, which allows us to test in an official Cedar-like environment.

We also run this test automatically on Travis CI. 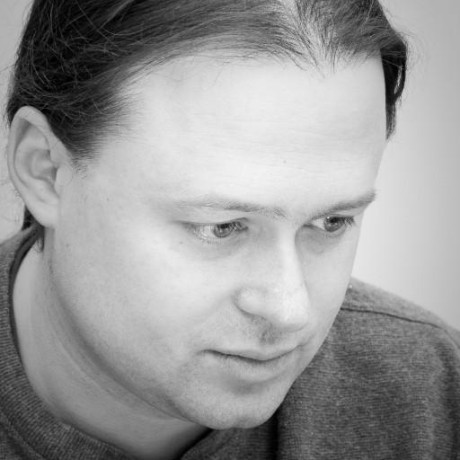