I'm tinyrick (TINYRICK!) and I build Rust projects. With tinyrick, you configure your build in the same normal Rust code as the rest of your project. Or keep picking your nose with make, it's up to you.

Don't shell out, lib out. Your build is more portable that way. tinyricktinyricktinyrick. If you look closely, that last period is actually a micro rick rendered in ASCII; even tinier tinyrick!

Write some tasks in a tinyrick.rs build configuration script at the top-level directory of your Rust project:

Now, wire up the tinyrick command line interface by configuring your top-level Cargo.toml:

Launch a terminal session in your project directory. Install and run the tinyrick tool:

Watch how he behaves... I hope tinyrick is practicing good manners :P

What happens when you run:

I bet the freakin' moon explodes if you run VERBOSE=1 tinyrick build build build! (Hold onto your pants~)

Where are my pants? Let's break down the code so far:

Just because the tinyrick library offers several supremely convenient macros for executing shell commands doesn't mean that you should always shell out. No way, man!

Whenever possible, use regular Rust code, as in the banner() example. There's like a ba-jillion crates of prewritten Rust code, so you might as well use it! 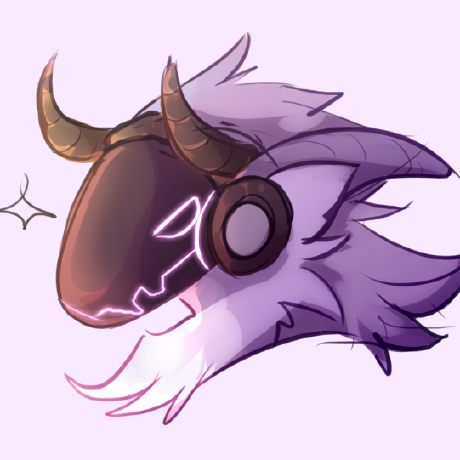