graphql-yoga is based on the following libraries & tools:

To get started with graphql-yoga, follow the instructions in the READMEs of the examples.

(*) There are two major ways of providing the schema information to the constructor:

Here is example of creating a new server:

Once your GraphQLServer is instantiated, you can call the start method on it. It takes two arguments: options, the options object defined above, and callback, a function that's invoked right before the server is started. As an example, the callback can be used to print information that the server has started.

The options object has the following fields:

See the original documentation in graphql-subscriptions.

Mocking the schema is straight forward, along wit

There are three examples demonstrating how to quickly get started with graphql-yoga:

Once your graphql-yoga server is running, you can use GraphQL Playground out of the box – typically running on localhost:4000. (Read here for more information.) 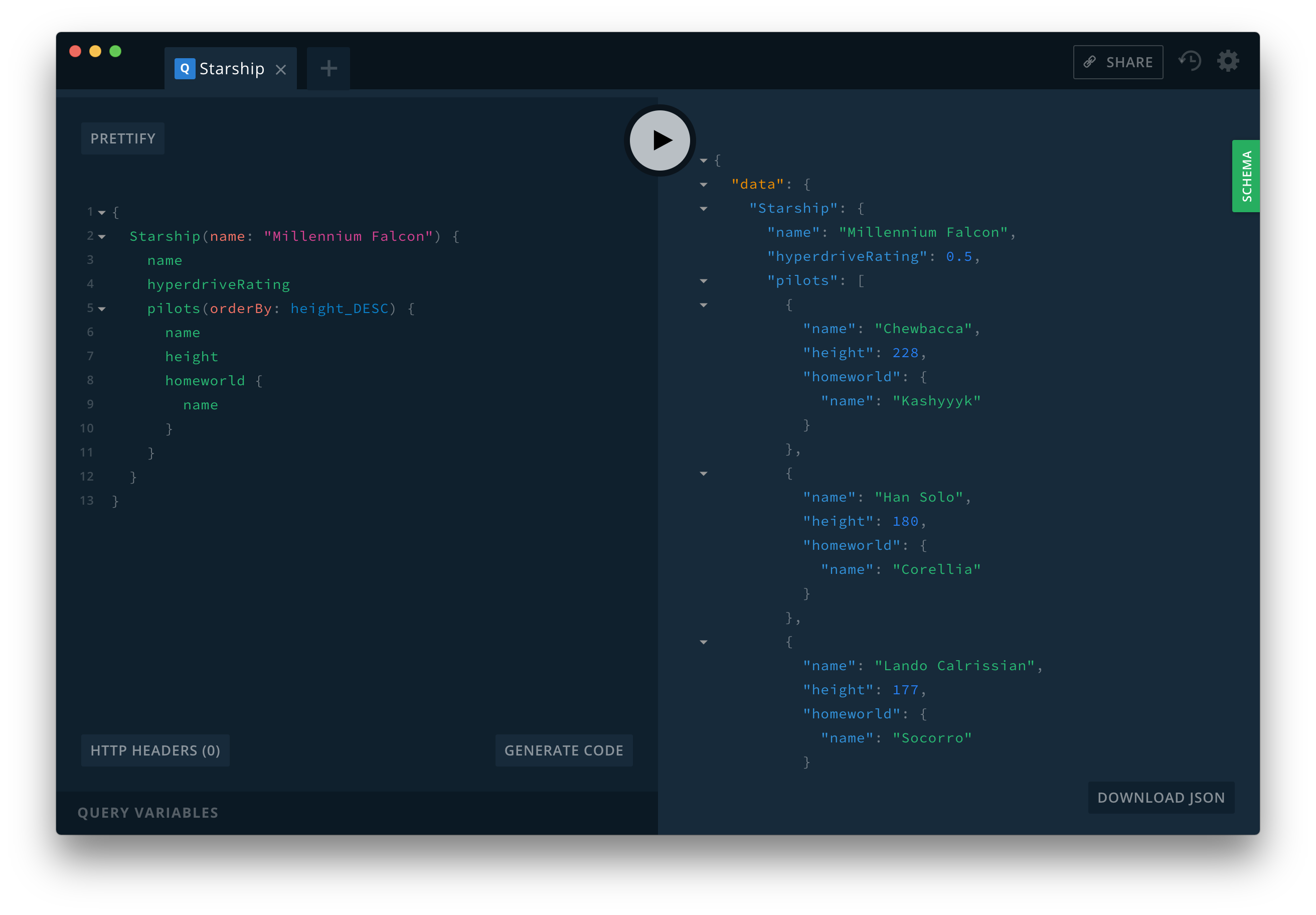 To deploy your graphql-yoga server with now, follow these instructions:

To deploy your graphql-yoga server with Heroku, follow these instructions:

As mentioned above, graphql-yoga is built on top of a variety of other packages, such as graphql.js, express and apollo-server. Each of these provides a certain piece of functionality required for building a GraphQL server.

Using these packages individually incurs overhead in the setup process and requires you to write a lot of boilerplate. graphql-yoga abstracts away the initial complexity and required boilerplate and lets you get started quickly with a set of sensible defaults for your server configuration.

Can't I just setup my own GraphQL server using express and graphql.js?

graphql-yoga is all about convenience and a great "Getting Started" experience by abstracting away the complexity that comes when you're building your own GraphQL server from scratch. It's a pragmatic approach to bootstrap a GraphQL server, much like how create-react-app removes friction when first starting out with React.

Whenever the defaults of graphql-yoga are too tight a corset for you, you can simply eject from it and use the tooling it's built upon - there's no lock-in or any other kind of magic going on preventing you from doing this.

How to eject from the standard express setup?

The core value of graphql-yoga is that you don't have to write the boilerplate required to configure your express.js application. However, once you need to add more customized behaviour to your server, the default configuration provided by graphql-yoga might not suit your use case any more. For example, it might be the case that you want to add more custom middleware to your server, like for logging or error reporting.

For these cases, GraphQLServer exposes the express.Application directly via its express property:

Middleware can also be added specifically to the GraphQL endpoint route, by using:

Any middleware you add to that route, will be added right before the apollo-server-express middleware.

Join our Slack community if you run into issues or have questions. We love talking to you! 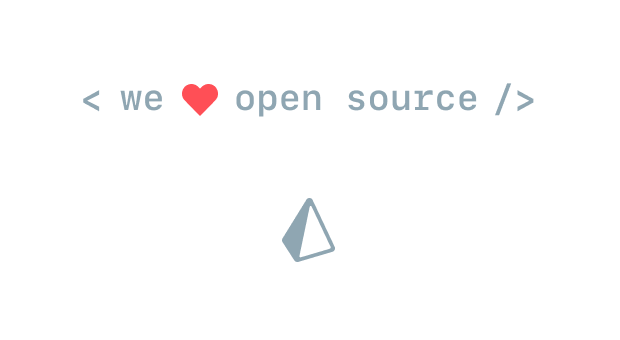 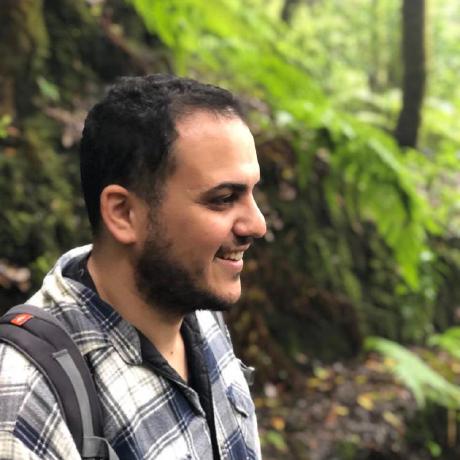